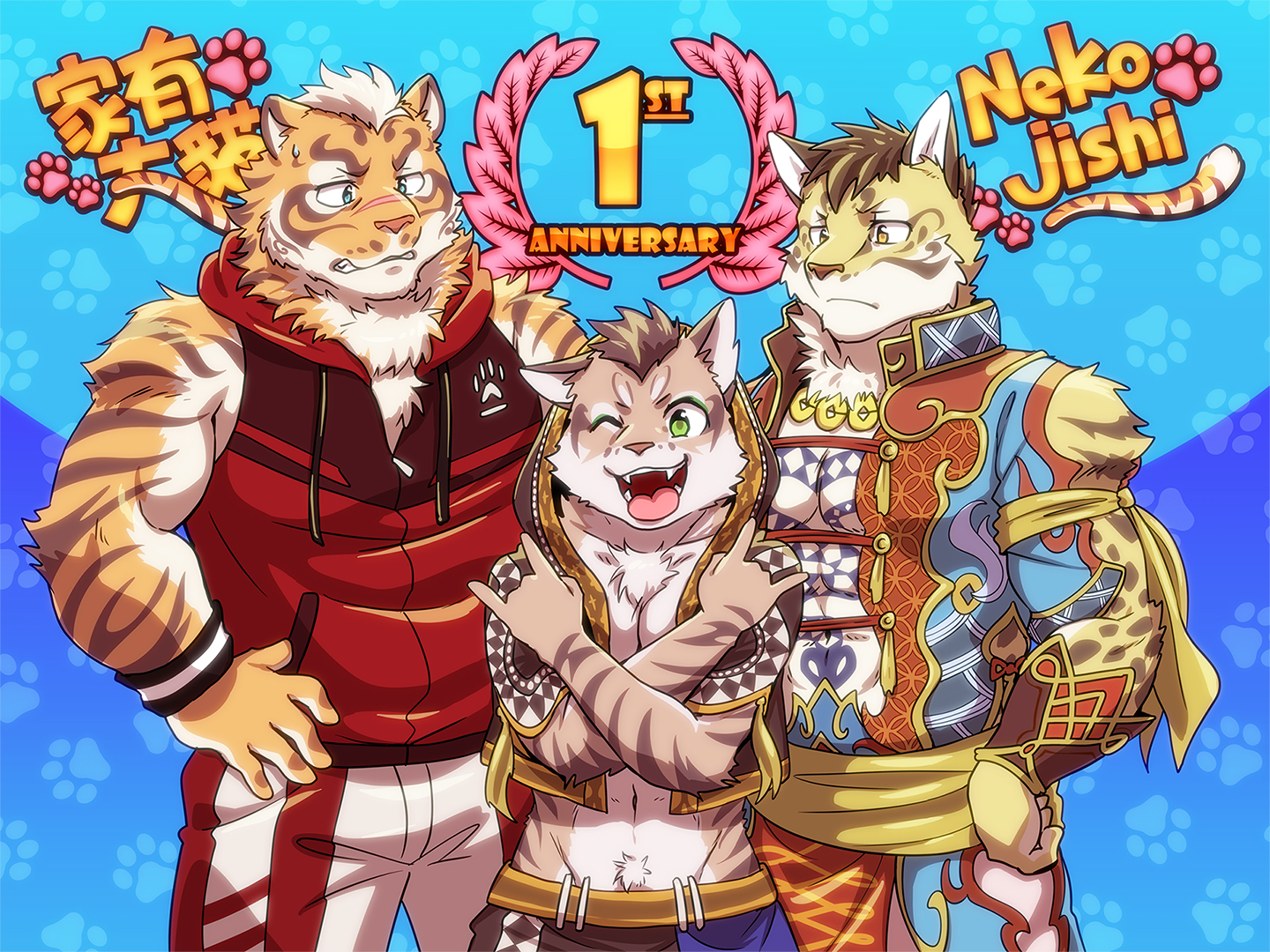 It's been over one year since Nekojishi was released! To celebrate, v1.06 has been released. This includes English script updates. A Japanese script revision is also underway!

PS: If you find any typos or mistakes left in the English script at this point, don't hesitate to send us an email at nekojishitw@gmail.com.

A visual novel about the pressures and consequences of deciding your future in a world of gods and spirits.